I have to admit, I’m a closet tech geek. It began when I was a child. My parents gave me a Chemistry set (do they still make those?) for one Christmas and I was hooked!

A friend and I got together and formed a chemistry club (it was just Gary & myself) and performed all manner of experiments by taking individual chemicals and combining them in various amounts to observe the reaction – if there was any – most often creating some nasty, smelly substance that drove us out of Gary’s basement and to his uncle’s Garbage trucks which sat next door.

The tech obsession continued as the space race sped toward putting the first person on the moon. I had model rockets and even had records of recorded transmissions between Mission Control and astronaut Alan Sheppard.

It continued into high school when I was able to get my grubby hands on an early computer, a portion of which was as big as a room!

So I admit, I’m a tech geek or nerd – whichever you want to call me. I actually had friends ask which Apple Watch I was planning to get and if I already had my order in. I have NOT pre-ordered – I’m still deciding which one I want.

Nothing profound today, just sharing a bit more about myself with you. Although when tech hiccups and loses my files or something like that you just might hear a rant from me. Not that it ever happens!!!

Just last week we lost a bundle of files from cloud storage. Where they went, we don’t know. My best guess is that they were vaporized a la Buck Rogers or Flash Gordon.

So how’s your tech doing?

Check out this article from the peeps at CNET.com

How many do you currently own?

Check this out, think of what you could do, and share your ideas.

An Old World Solution That Could Save a Life

We’ve talked about this before on this very blog, but a new video surfaced to discuss the same problem. So watch it already. Then you decide what to do next.

The answer to saving lives is now up to you.

Years ago I remember reading in a magazine like Popular Science or something that in the future people would be able to lock or unlock their homes by remote! Can you imagine? Or they predicted, some would even be able to control their thermostat, lamps and more.

Just the other day, we were headed to our place in the mountains for the weekend, so I logged in to our Total Connect site and tapped the thermostat up a few degrees (I actually did that several times throughout the day) so that while it was freezing outside, it was warm and toasty inside. Then it dawned on me – that day I read about in the magazine many years ago is now a reality!

Thanks to Matt & Sharon at Securitel for their installation, advice, and for hanging in there with us as we transitioned into the 21st century last year. 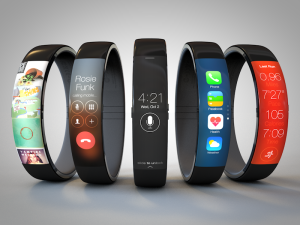 Last week we introduced you to a small computer and the company behind the Tango PC.  Today we wanted to share something from what we call the “soon to be seen” department.

Take a look at this: iWatch conceptual piece. The best way we can describe it is a cross between an iPod Shuffle, an iPhone, and a sports band.

We think these will fly off the shelves as soon as they are available.

Check These People Out!

As some of you may know, I’ve been a technology geek of sorts for quite some time. I guess it began with my time serving in the Navy working on refrigerator-sized computers. And continued as I watched technology get smaller, faster and more robust.

Heck, I even gave a computer for a Christmas gift this past December!

So, when something new comes out, I need to check into it. Enter Tango PC.

Click through to watch their video and learn more about this exciting new technology. We’ll share another new device next week.

How Are You Adjusting to the Mobile World? 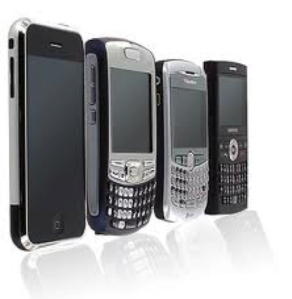 Allow your jaw to become unhinged at this statistic:

There are over 1 million more mobile devices activated every day across the world than there are babies born.

What do you do with a statistic like that? Does it affect what you do or how you do it?

I’ve heard similar stats for some time now indicating that more people are moving to a mobile platform. Whether it’s a smart phone or a tablet, the key is that people are on the go and taking the tech with them.

One report actually stated that the tablet use among Boomers is actually growing faster than it is with other segments of the population. Why? Because tablets are easier to read for the aging Boomers than the 3” screen on their phone, yet they are powerful enough to do what they need them to do.

So are you ready for this growing trend in tech stuff? How does your online presence look on the smaller screens of the tablets and phones?

And if people are moving there faster, have you developed an app for that? Remember the ads by Apple that told us there was an app for that? Were you listening? Or simply ignoring because “only a few people would ever buy a smart phone or a tablet” – you thought that, didn’t you?

Sorry to rock your world, but it needed rocking.

Share what your organization is doing to meet your people on this newer medium.

What Happened to My Firefox?

A few days ago, my home computer’s operating system decided that it needed an update. So off it went to update the OS. When I approached the next morning to check on something online, it gave me an error message about my Firefox browser having or causing security issues or some such junk.

So I wiped the installation of the browser, reinstalled it, and launched it. Same error message!

So I went through the process again with the same result.

Now, I don’t know what the real issue was, so I wiped the program from the hard drive once again. And lived without Firefox for a couple of weeks.

But, lo and behold, I reinstalled it this morning and launched it – and it works!

A few posts ago I talked about a love/hate relationship I had with technology. Well I was reminded of that conversation just the other day when I went to the optometrist for an eye exam. And I’m in love with technology again.

With all of the machines and technology to look at my eyes, even allow me to see a picture of each eye on a computer’s wide screen monitor, and more I came to appreciate technology again when the doc told me that my cornea was a bit damaged from not getting enough oxygen to it. So he recommended a new kind of contact lens.

Both silicone hydrogel and regular soft lenses are made of water-loving (hydrophilic) plastics called hydrogels. These materials are hard when in the dry state, but become soft when they absorb water.

So here-here for this break-through in technology that allows the contact lens industry to develop lenses that allow more oxygen to get to the cornea of the eye! What a great use and example of new technology. I’m in love with technology once again! 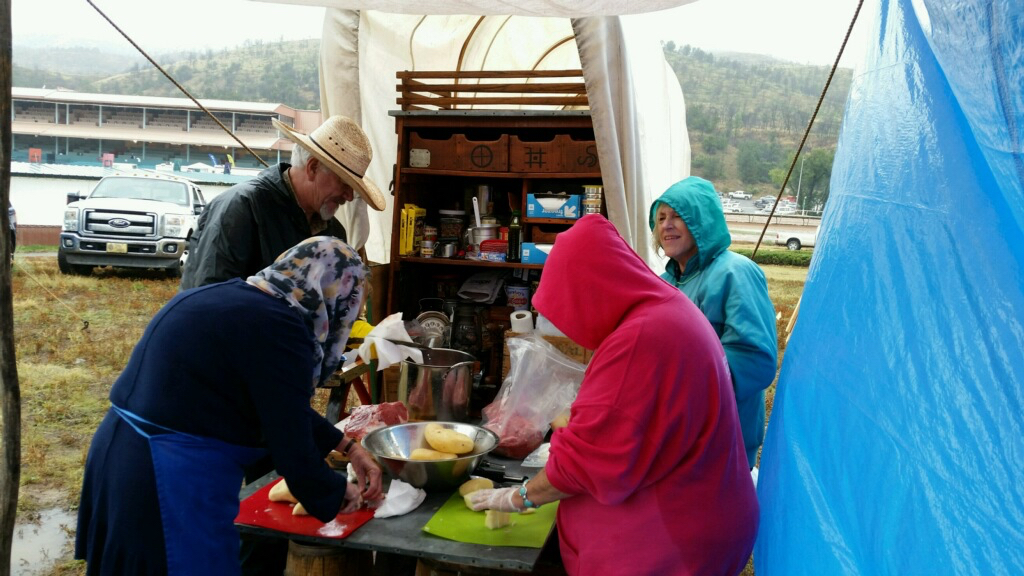